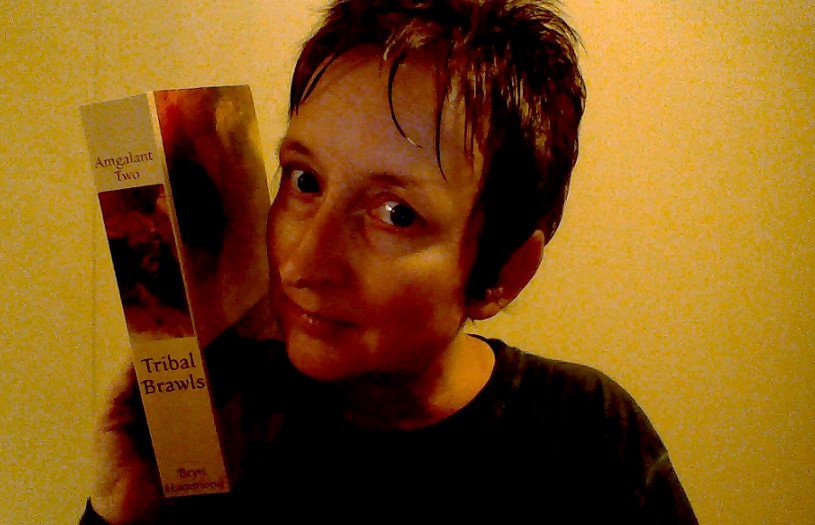 Bryn Hammond was born in Britain but grew up and now lives in Australia. Her imagination was early captured by Anna Comnena’s Turks and Gibbon’s barbarians. Ten years ago she went part-time in her lowly job in Sydney, in order to work on Amgalant. Last year she found Sydney life unsustainable and downsized to the town of Ulladulla, where the rent is cheap and the seaside walks keep her creative. Hammond's acclaimed Amgalant series, which has brought to life the stirring events of Mongol history on the twelfth-century Steppe, can be purchased (in print or electronic form) from her website. 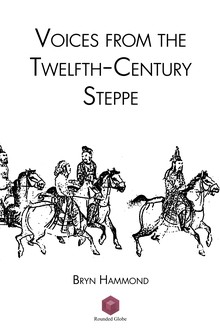