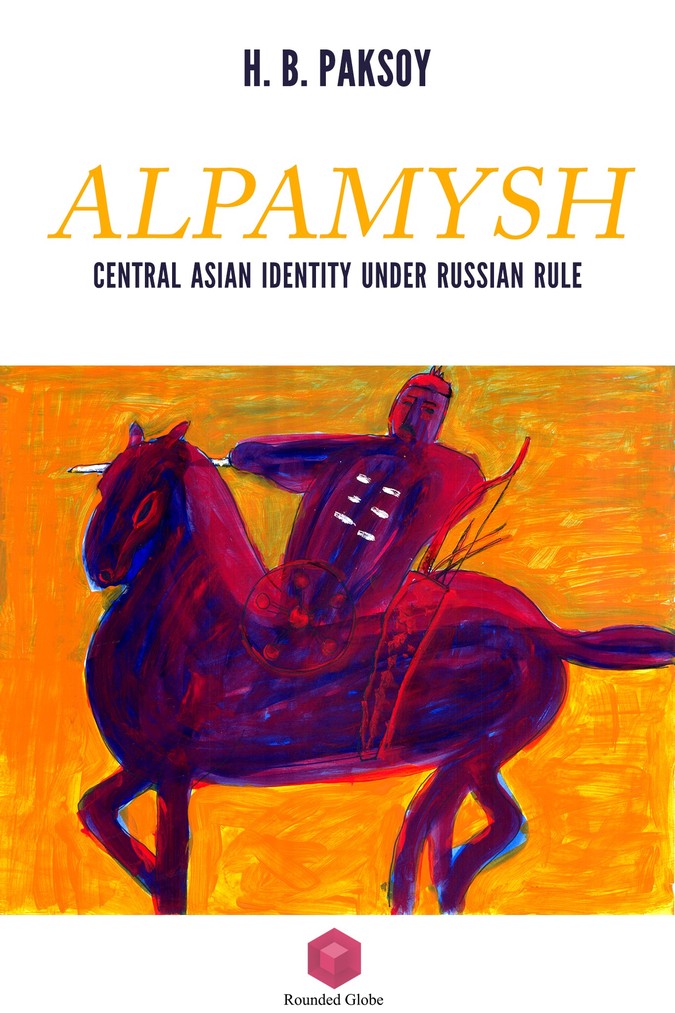 In 1776 Edward Gibbon reflected that the eastward expansion of Russia had finally subdued 'the fiercest of the Tartar hordes.' In this monograph, H.B. Paksoy provides a rare glimpse into the subsequent struggle for cultural and national identity that unfolded in Central Asia.

Paksoy's focus is the dastan, or oral epic. He explains the nature of the dastan, the attempts of orientalist Russian and then Soviet scholarship to subvert it, and the efforts made by a number of Central Asians to preserve and save their dastans.

At the center of Paksoy's study is Alpamysh, probably the greatest of the dastans, which is here translated for the first time into English.

If you'd like to support Hasan Bülent Paksoy in continuing to their work, please donate to them directly here. 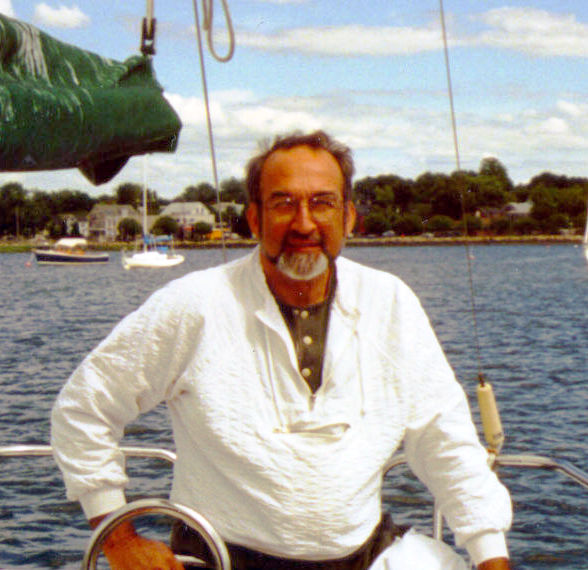 In addition to authoring numerous original and historical works, Paksoy is the translator of such historical fiction as The Sun is Also Fire, a short story about the struggle of the Turks of Transoxiana to remain independent of the expanding Caliphate in the 7th and 8th centuries A.D.