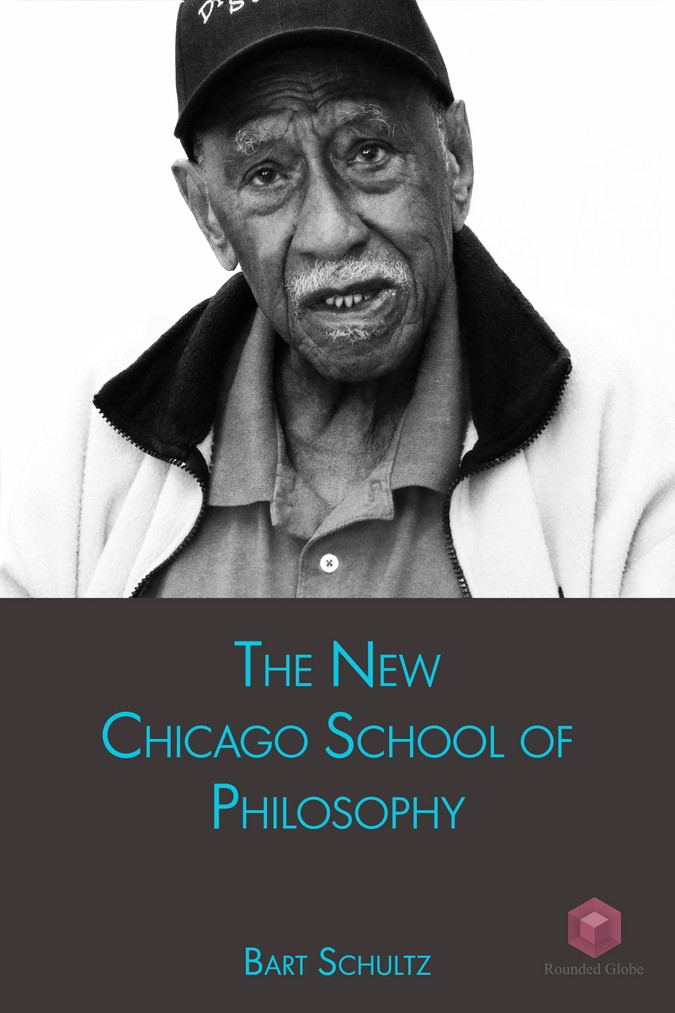 The New Chicago School of Philosophy

The pragmatist revival that began in the 1970s and 80s with the work of such philosophers as Richard Rorty and Hilary Putnam compellingly revisited and reconstructed many aspects of Deweyan pragmatism; but it largely failed to revisit and reconstruct anything like Dewey's critique of institutions of higher education, despite the ever increasing relevance of that critique to the structure of higher education in North America.

Schultz's essay draws on the work of the University of Chicago Civic Knowledge Project, which has worked to reconstruct the Deweyan legacy to provide a better model of 'civic engagement' than those informing the educational policies of today - establishing, in effect, a 'New Chicago School of Philosophy'.