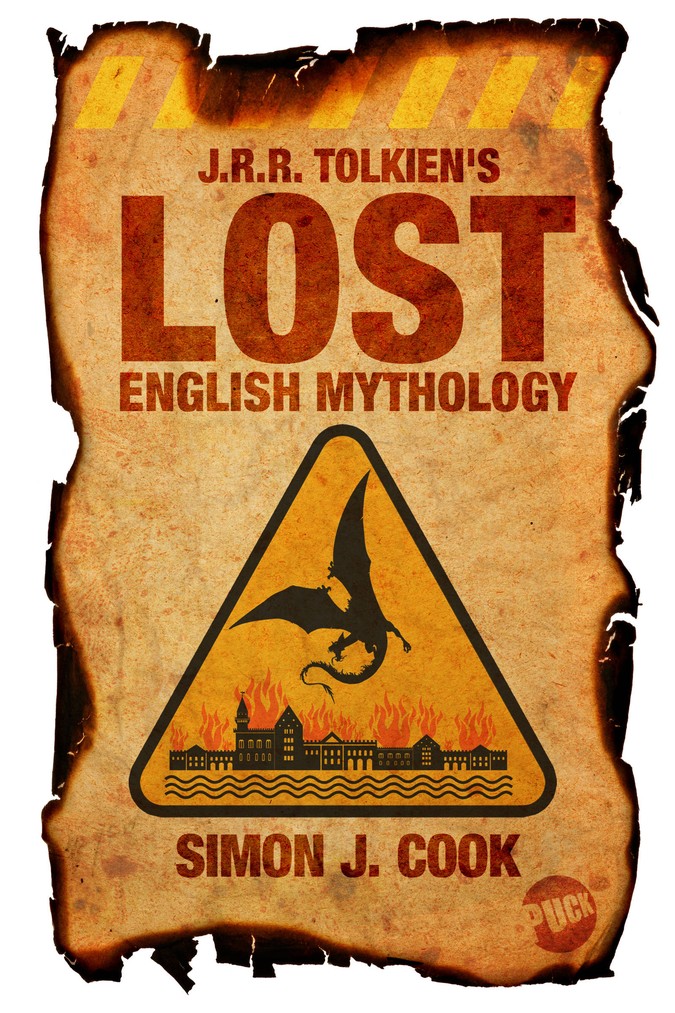 A path-breaking account of J.R.R. Tolkien’s Middle-earth as the lost world of ancient English mythology.

Drawing on Tolkien’s newly published commentary on Beowulf and his own research on late-Victorian and Edwardian scholarship, Simon J. Cook explores Tolkien’s lifelong project of reconstructing the ancient traditions of the North – myths and legends once at the heart of English culture but forgotten after the Anglo-Saxon settlement of the British Isles.

Cook situates The Silmarillion, The Hobbit, and The Lord of the Rings in relation to contemporary writings on the prehistory of Northern Europe and the origin of the English nation.

Taking us through three key stages in the genesis of Middle-earth, Cook shows how Tolkien crafted stories that fit and illuminate our fragmentary knowledge of ancient English traditions. By the end of this essay, Aragorn, Arwen, and Frodo appear in a new light – no longer just icons of modern fantasy, but also the original heroes of a lost English mythology.

If you'd like to support Simon J. Cook in continuing to their work, please donate to them directly here. 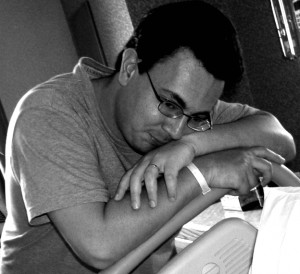 Simon was born in London, England, spent too many years in Cambridge, UK, and taught for five years at Duke University in North Carolina. Today he lives with a growing family of boys and cats in a small village in Israel situated just left of the end of the world.

Simon's monograph study of the late-Victorian political economist Alfred Marshall (Cambridge University Press, 2009) received the best monograph of the year award from the European Society for the History of Economic Thought.

Today Simon's research has moved into the early twentieth century and is focused on the emergence of anthropology and archaeology, understandings of the history of religion, mythology, and literature, and the changing role of history in social thought.

Simon supports the voracious appetites of his sons and his cats, in addition to his own scholarly habits, by working as a freelance academic editor. He is a co-founder of Rounded Globe.