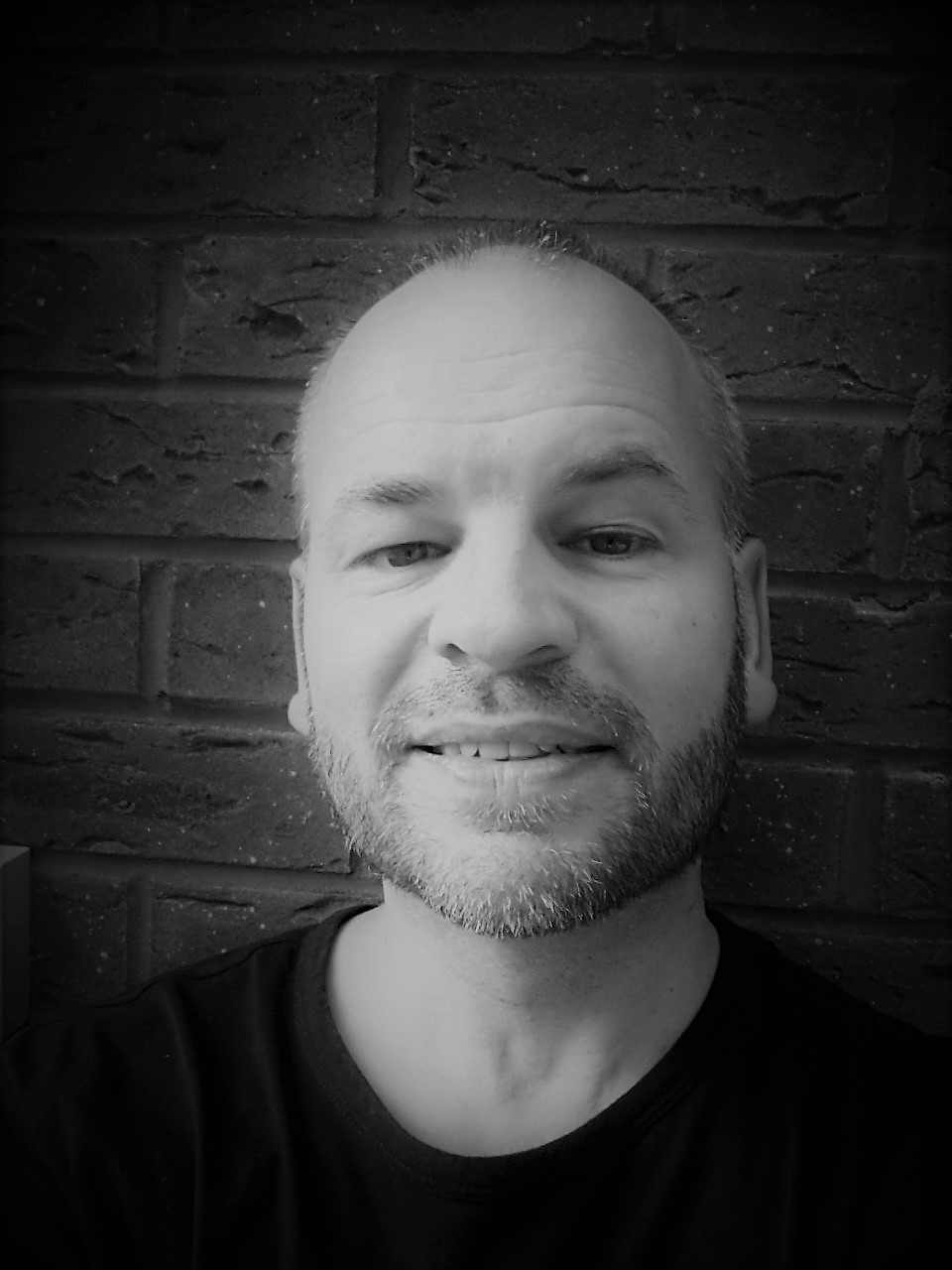 Chris(topher) was born in Derby, England in 1966. As a young adult he moved to Leicester, another Midlands city, before finding his way to Manchester, in the North West of the country.

Having left school at 15 with just a basic education, and now in his mid-30s, he decided Manchester was the place to get a ‘proper’ education, and so he embarked on a long-running career as a mature student, ultimately ending up with a PhD from the University of Manchester.

Whilst at Manchester, both during and after his studies, he taught medieval literature and culture for four years and continued to develop his academic credentials publishing interdisciplinary articles in leading international journals.

In 2013, he went solo, and set up his own consultancy business, providing research and development services for the creative industries and heritage sector, most notably as the ‘medieval expert’ for Rochester Cathedral’s ‘Hidden Treasures, Fresh Expressions’ project, funded by the UK’s Heritage Lottery Fund.

When not collaborating on creating multi-media outputs, Chris maintains his academic profile as an independent scholar. Sodom in the Anglo-Saxon Imagination is his first eBook.

Chris is the proud owner of his alter ego, The Anglo-Saxon Monk, whose blog attracts around 20,000 views each month: http://www.anglosaxonmonk.com/blog