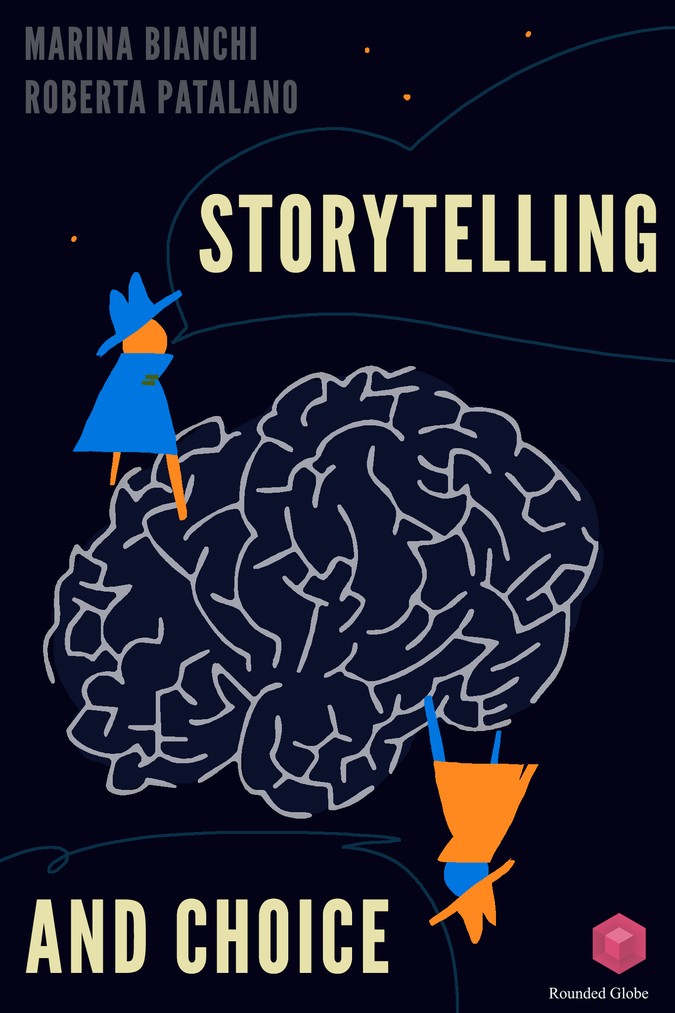 Stories happen at the bifurcations of possible routes to take, when choices with their dilemmas confront us. A story provides the framework that embeds choices in actions that have a past, a present and a (still uncertain) future. With their requirements of presuppositions and interpretations, stories represent a sort of a cognitive template of choices. But stories are also exercises in creativity, mental structures for understanding and creating change. This book explores the role of narratives for sense-making, and suggests how storytelling can inform decisions especially when disruptions of the ordinary and departures from the expected take place. Storytelling doesn’t replace analytical thinking, but it supplements it, enabling us to imagine new worlds. 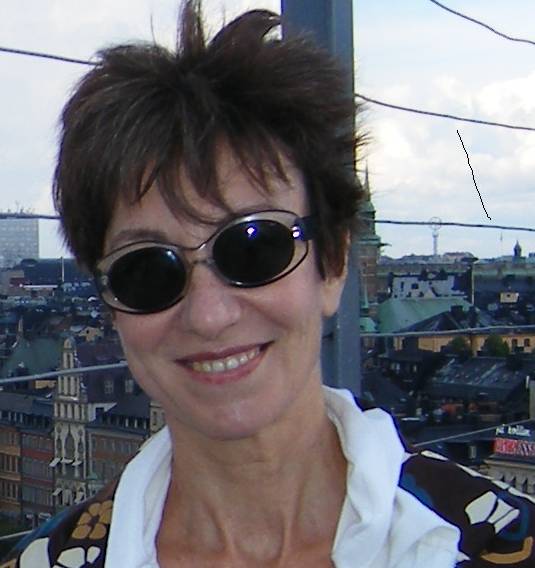 Marina Bianchi is Professor of Economics at the University of Cassino. She has written on the theory of the firm and consumer theory, with a specific focus on the problems of change, learning, and the emergence of social rules. In recent years her main research interest has become the analysis of consumer choice, preference formation, and the role of novelty in consumption.

In a number of articles and two edited books - The Active Consumer: Novelty and Surprise in Consumer Choice, 1998, and The Evolution of Consumption: theories and practices, 2007 - she has analyzed the characteristics of creative goods and the limits of the traditional economic framework in explaining choices concerning them.

More recently, her interests have focused on the role of curiosity and exploratory behavior in shaping aesthetic preferences. 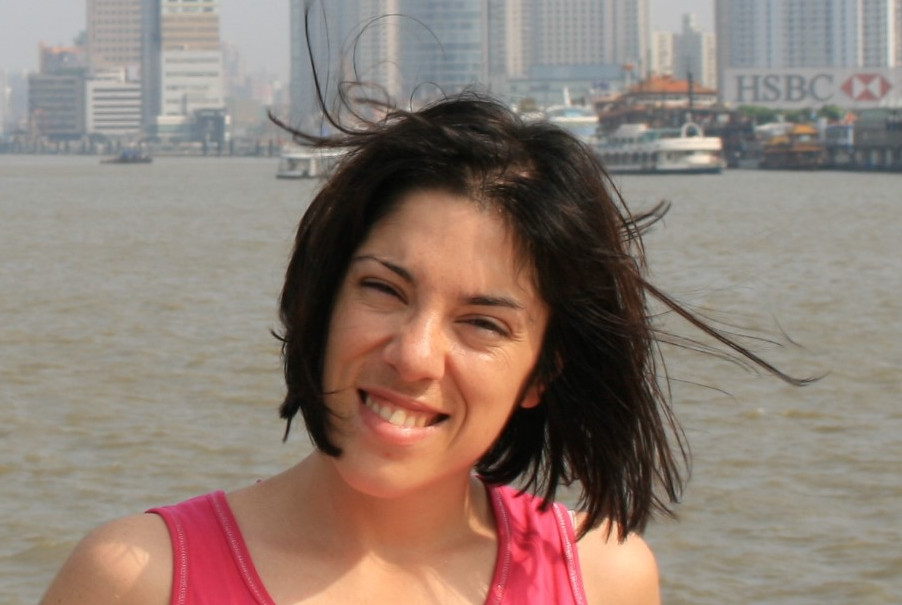 Roberta Patalano is assistant professor at Università Parthenope (Naples, Italy). She works at the intersection between economics, psychoanalysis and philosophy and has published several articles and one book (La mente economica. Immagini e comportamenti di mercato, Laterza, 2005) on imagination and its functions in society. Her research interests include the role of mental representation in interpersonal exchange, the affective dimension of narratives and the process of change in individuals, groups and institutions.