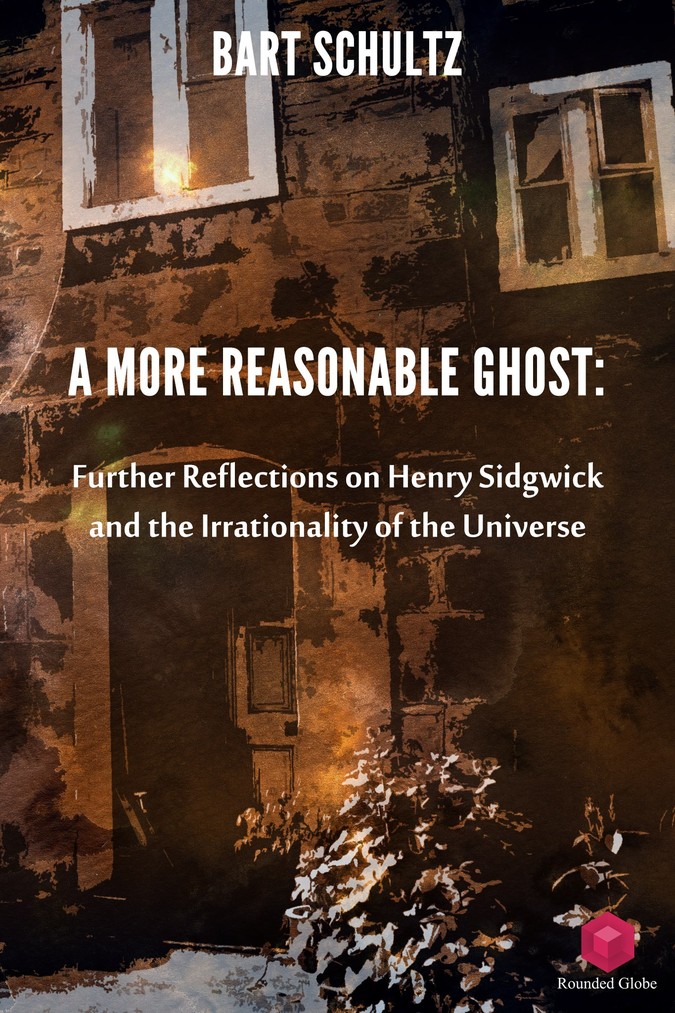 A More Reasonable Ghost: Further Reflections on Henry Sidgwick and the Irrationality of the Universe

Henry Sidgwick (1838-1900) has often been cast as the most philosophically astute of the classical utilitarians, an epistemological foundationalist, and a defender of a non-metaphysical form of cognitive intuitionism. Such perspectives, increasingly prominent since the revival of interest in Sidgwick in the 1970s, do capture important elements of his philosophy. But they do not fully capture Sidgwick’s reflexive, agnostic notion of reasonableness, the concerns he shared with his Idealist opponents, and his larger existential anxieties about the irrationality of the cosmos and the meaning of modernity.

This essay further develops claims first made by Schultz in his keynote address delivered to the conference on 'Transcendence, Idealism, and Modernity' held at New College, Oxford in 2011. It sets out, in light of those themes, a number of difficulties for the standard interpretations of and philosophical engagements with the philosophy of Sidgwick.