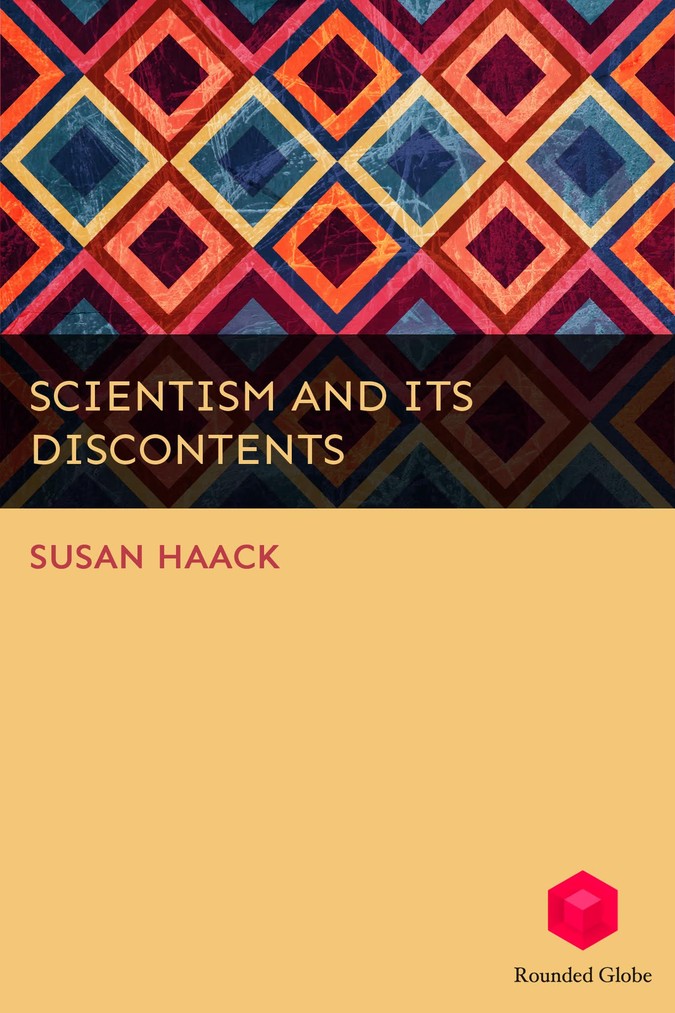 Scientism and its Discontents

Susan Haack’s Scientism and its Discontents is based on her September 2016 Agnes Cuming Lectures at University College, Dublin.

In Defending Science—Within Reason (2003), Haack argued that neither the cynicism then in vogue among post-modernist, post-colonialist “science critics,” nor the uncritical deference characteristic of scientism, is defensible. The achievements of the sciences deserve our respect, even our admiration; but, like all human enterprises, the sciences are fallible, imperfect, stumbling, and susceptible to corruption.

These days, anti-scientific cynicism seems to be waning; but scientism, the opposite extreme, is flourishing—in public-policy debates, in the legal system, in education, and in philosophy. In Scientism and its Discontents Haack shows that this new scientism is no less confused, and no less damaging to our intellectual culture, than the older cynicism.

Susan Haack is Distinguished Professor in the Humanities, Cooper Senior Scholar in Arts and Sciences, Professor of Philosophy, and Professor of Law at the University of Miami.

Haack’s work has been translated into French, German, Italian, Spanish, Portuguese, Polish, Russian, Croatian, Danish, Swedish, Romanian, Korean, and Chinese; and she is invited to lecture around the world.

Haack was included in Peter J. King’s One Hundred Philosophers: The Life and Work of the World’s Greatest Thinkers and in the Sunday Independent’s list, based on a BBC poll, of the ten most important women philosophers of all time. Haack’s work has been celebrated in two volumes of essays, Susan Haack: A Lady of Distinctions (2007) and Susan Haack: Reintegrating Philosophy (2016). In 2011 Haack was awarded the degree of Doctor Honoris Causa by Petri Andreis University, and in 2016 the Ulysses Medal, the highest honor given by University College, Dublin.