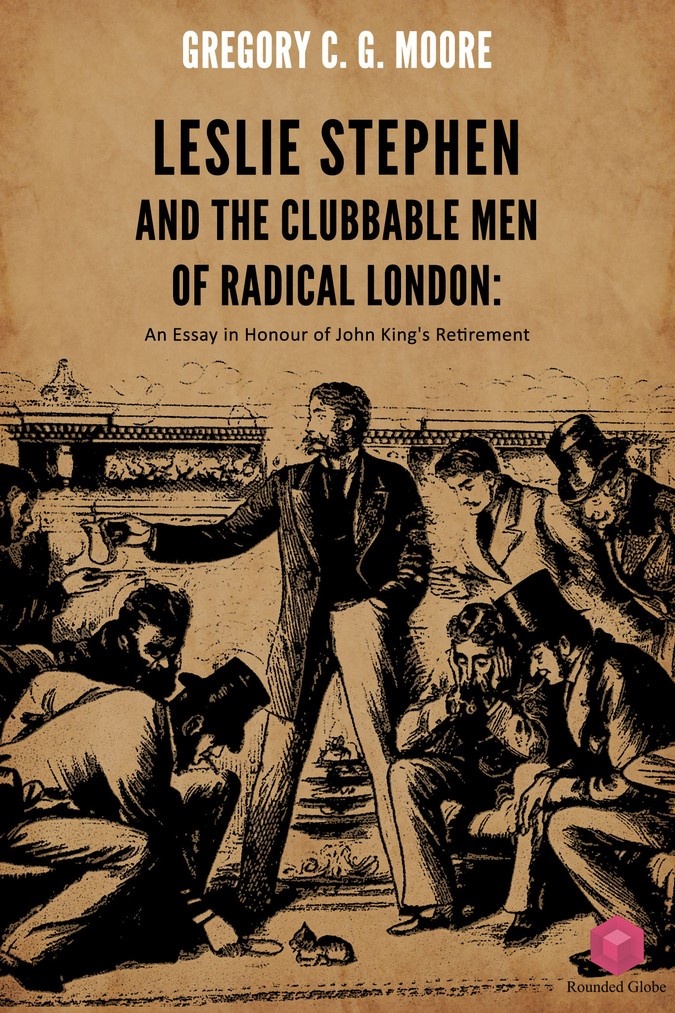 Leslie Stephen and the Clubbable Men of Radical London: An Essay in Honour of John King's Retirement

Leslie Stephen left Cambridge for the seat of Empire in the mid-1860s, resolved to sell his pen as a Higher Journalist and participate in the Radical clubs then proliferating in London to promote reform. We accompany Stephen on a walk through London in order to see for ourselves how social networks, public performances and an individual’s “clubbability” shaped the nature and fortunes of the ideas that the Radicals were seeking to advance on the printed page.

The essay focuses especially on those Radicals who took an interest in political economy and, indeed, our perambulatory exercise explains, amongst other things, W. S. Jevons’ claim that a “noxious influence of authority” pervaded the overlapping Radical and political economy circles. 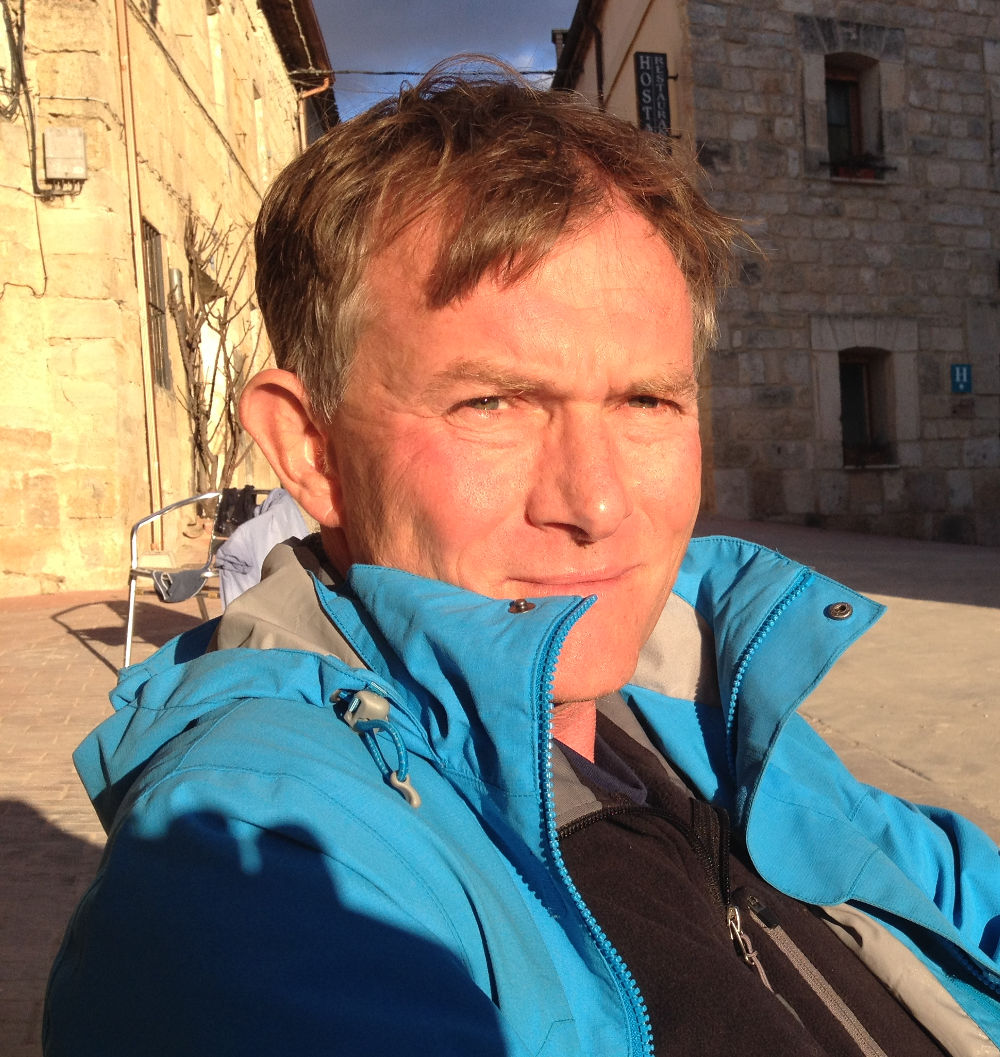 Professor Gregory C. G. Moore is an economist who devotes a fair amount of his time to teaching undergraduates on the Fremantle Campus of the University of Notre Dame Australia. Although he regards himself as a generalist within the economics discipline, he has a life-long interest in intellectual history, particularly the intellectual history that relates to the evolution of economic thought. He is the recipient of the WEG Salter Prize from the University of Western Australia, the PhD Award from the History of Economic Thought Society of Australia (HETSA), and the Groenewegen Prize for the best article to appear in the History of Economics Review over the period 2009-10. He was also co-editor of the History of Economics Review from 2007 to 2011. Moore has dutifully published numerous articles in a range of refereed journals to meet the criteria that are set out in his job description, and will continue to do this until he retires, but he believes that his primary duty is to the students who pay his wage.