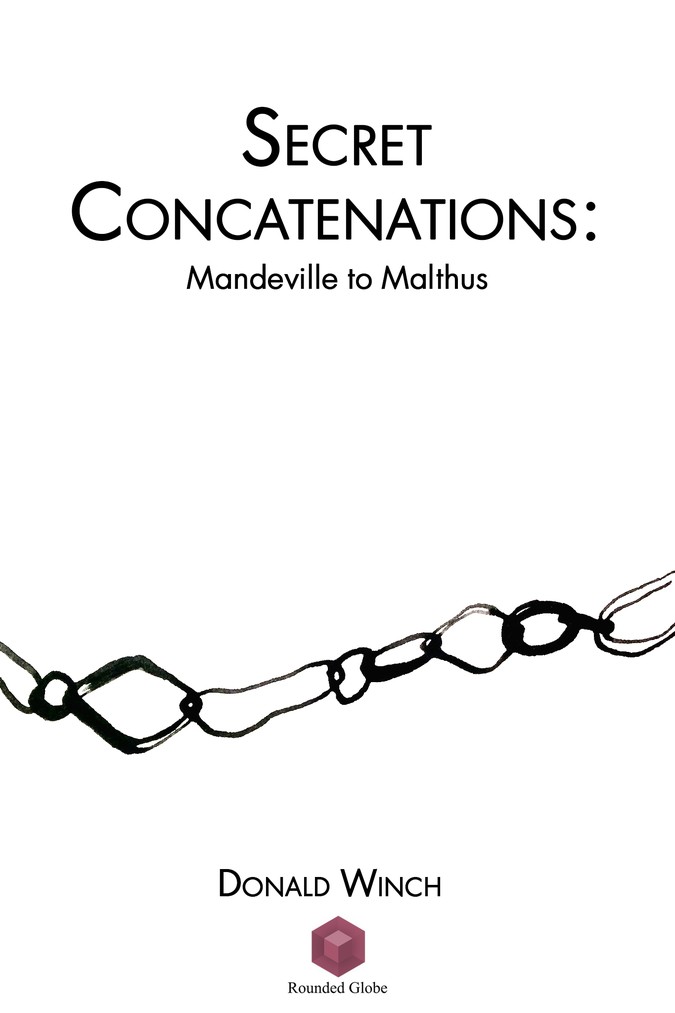 Based on Winch’s Carlyle lectures at Oxford University, Secret Concatenations is a history of modern political and economic thought by the leading intellectual historian of economics today.

Taking us through a series of conversations that begin with Mandeville’s shocking thesis that private vice generates public good, Winch charts Adam Smith’s unlocking of the ‘secret concatenations’ linking the fortunes of rich and poor and traces the origins of the still ongoing ‘bitter argument between economists and human beings’.

Against the background of the revolutionary events that shaped our modern world, Winch reveals the twists and turns of some of the most fundamental conversations in which we find ourselves participating today. 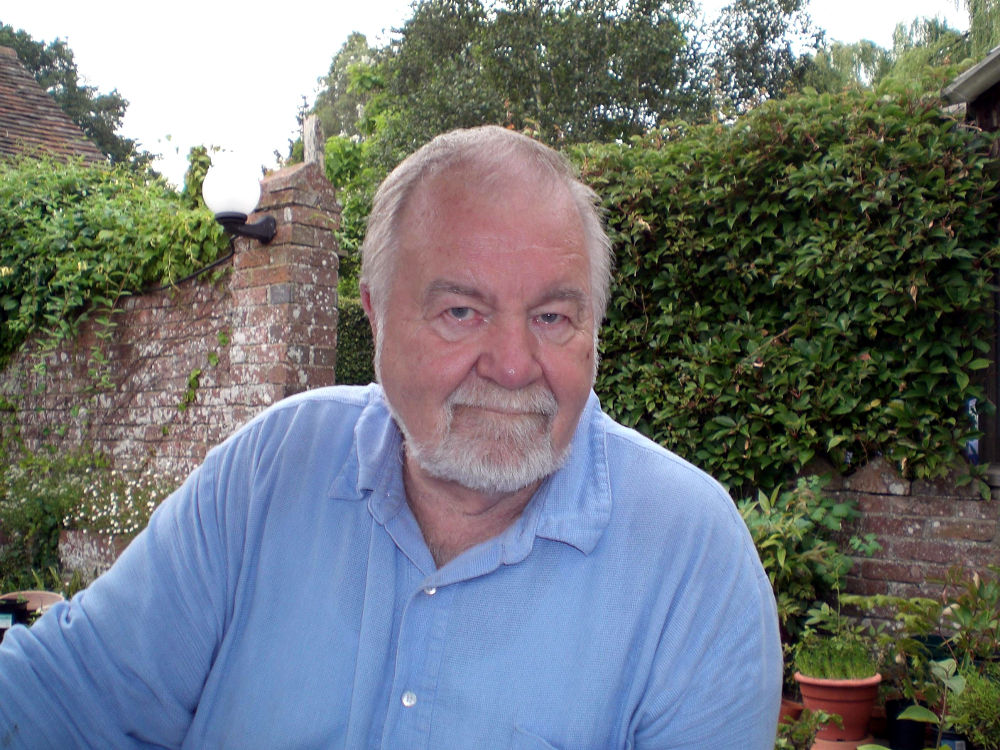 Donald Winch is Emeritus Professor of Intellectual History at Sussex University, where he taught from 1963 to 2000. He was educated originally as an economist, first at the London School of Economics and then at Princeton University, returning to Britain to take up posts, first at Edinburgh University, and then at Sussex. At Sussex he collaborated closely with two colleagues, John Burrow and Stefan Collini, the three co-authoring That Noble Science of Politics (1983), a work widely regarded as the manifesto for a ‘Sussex School’.

Winch has written widely on the history of economic thought. Economics and Policy; An Historical Study (1969) and (with Susan Howson) The Economic Advisory Council, 1930-1939 (1976) focus on the connections between theory, policy, and public debate. While Adam Smith’s Politics (1978) and Malthus (1987) opened up the history of economic thought to a much wider range of themes. In retirement Winch completed an ambitious project on the intellectual history of political economy from the middle of the eighteenth century to the outbreak of the First World War. The first installment, Riches and Poverty (1996) was followed by a volume edited with Patrick K. O’Brien entitled The Political Economy of British Historical Experience, 1688-1914 (2002); and the sequence was completed by Wealth and Life (2009).